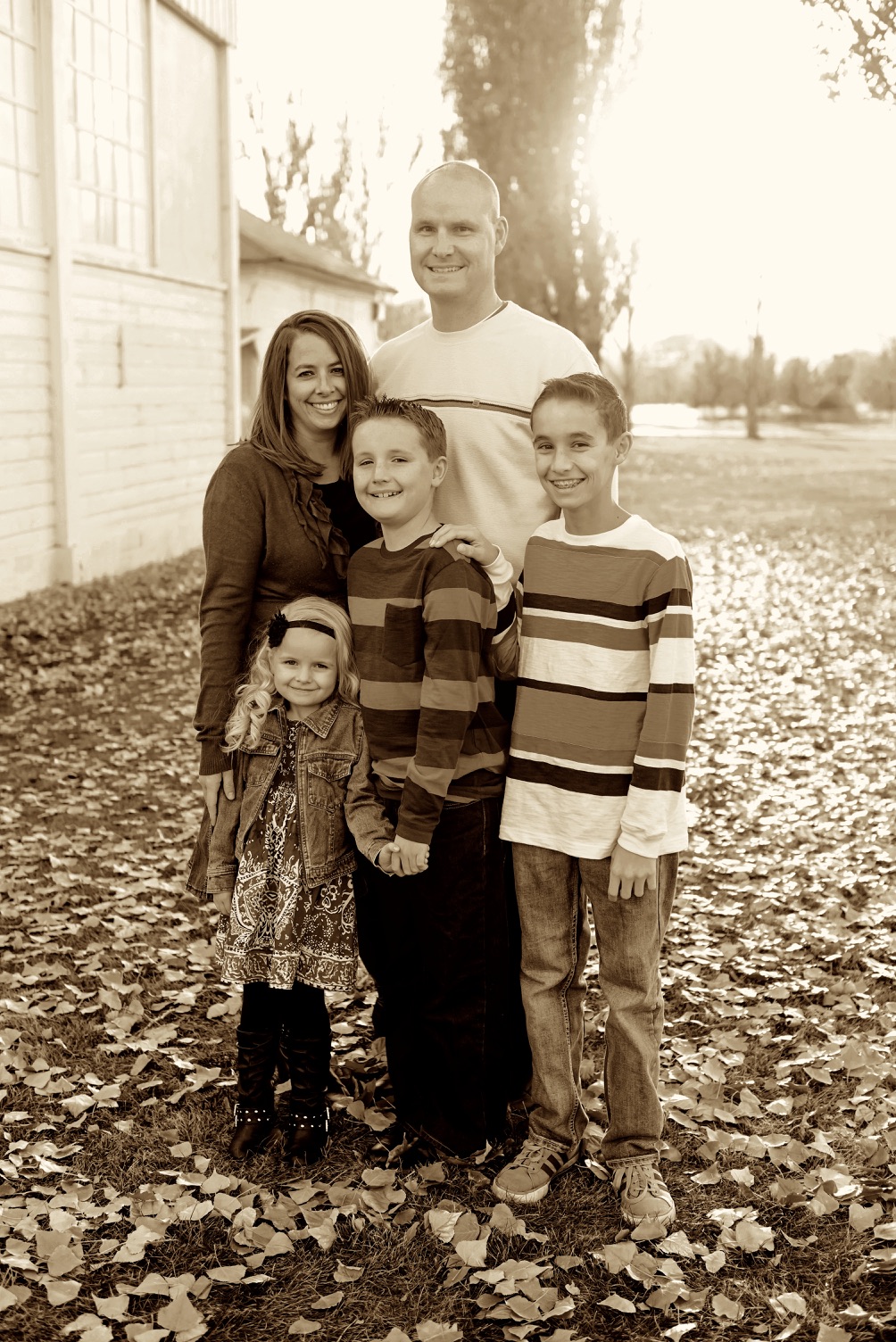 I believe the attorney/client relationship works best when there is a “good fit” between attorney and client. Likewise, when there is not a good fit, both the client and the attorney suffer. I have come to appreciate this reality and I sometimes very politely decline representations of potential clients–for their benefit and mine.

While nothing below is required reading for a potential client, if you want to determine whether I might be the right fit as your attorney, it might be helpful if you take a few minutes to read a portion of what follows (skim read until you find something of interest). You can be sure that I will ask plenty of questions about you and your situation when we talk about whether I will serve as your attorney. That determination is a mutual decision–it must be a good fit for you and a good fit for me.

I am an attorney by profession–but that does not tell you who I am.  I did not dream of being an attorney when I was a child.  Rather, I had visions of fame as a professional athlete or an astronaut.  Like many children, I was greatly influenced by my father.  He was a football star at Box Elder High School and eventually became an engineer and rocket scientist (literally).  During my youth, my dad split his time teaching engineering at Utah State and launching rockets and Space Shuttles through his work at the Space Dynamics Lab. By the time I was in 5th grade, my father was regularly working on NASA Space Shuttle projects. Though I shared my father’s love of planes and rockets, I did not share his understanding of math and science. By the time I was a freshman in high school, it was clear to me that my future was in the humanities.

As a Political Science major at Utah State University, with a minor in Russian, I spent much time in the home of a local state court judge (father of my best friend).  I eventually interned for this judge and sat for many hours in his courtroom in Logan, Utah.  I watched the wit, wisdom, and humanity of this well-known judge over an extended period.  I also listened to him talk about the “nobility of the legal profession” and the history of such great lawyers as Sir Thomas More, John Adams, Alexander Hamilton, Thomas Jefferson, Abraham Lincoln and many others who laid the foundation for our government.  I eventually was convinced and set my sights on law school and was accepted to J. Reuben Clark Law School at Brigham Young University.

To fast forward several years, in July of 2010, our youngest child was born. At the same time, our older son had just turned ten. Both events were something of a mid-life crisis for me.  I realized that I had missed most of my son’s childhood (working far too many hours at the office located 50 miles away from home) and also realized that I did not want to make the same mistake with what remained of my second son’s childhood and with our youngest child’s formative years.  Having survived the crash of the financial markets and the resultant mass-layoffs from 2008 and 2009, the “logical” thing would have been to find a way to improve my work-life balance in Chicago and stay put at my law firm job (an excellent job).  However, with no small amount of lost sleep, analysis, re-analysis, changes of my mind and repeat of all of those things many times, I finally determined that it was time to leave Chicago.  This was not a wise move professionally, but it was the right move for our family.

Since moving back to Utah and opening Pharos Law, I have been able to work one-on-one with individuals and families, whether as part of corporate law, estate planning, business and farm planning or otherwise. Though the paychecks are much smaller now than they were in Chicago, I find the law practice here more fulfilling. I now go home at the end of most days feeling like I have been able to do something meaningful, to make a small difference for individuals and families.  For me, that feeling of being able to make a difference is something that cannot be quantified.  What I do now provides more frequent opportunities to orbit the “nobility of the profession” that I heard so much about from that venerable judge years ago.  I am grateful for my years in Chicago, and I am a far better attorney today as a result. But for my family and me, this is a better fit.

Below are the obligatory “legal bio” details.  I include these in third person voice to sound a little less braggadocious:

Ryan has written and published two books on estate planning basics. He and his saintly and wife of twenty years have three children (two boys, one girl).  He is active in his church and is an Eagle Scout. Ryan is also a recreational mountain biker, a fair-weather runner (finisher of 2 marathons, including Stockholm, Sweden, and a handful of half-marathons) and enjoys most other sports, especially ones in which his children are participating.  When reading for enjoyment (rather than legal education), he enjoys just about anything by Dickens, Tolstoy or Dumas. His heroes include his parents, Neal A. Maxwell, Brigham Young, Joseph Smith, Sir Thomas More, George Washington (and the other Founding Fathers), Abraham Lincoln and C.S. Lewis (in no particular order).

If you have read this far, you must be having a sleepless night.  Well, I’m sure this page has remedied that situation…:) 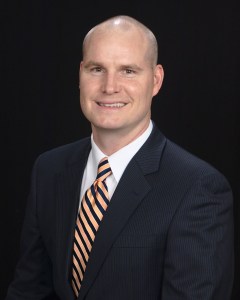 We Do Specialized Legal Work